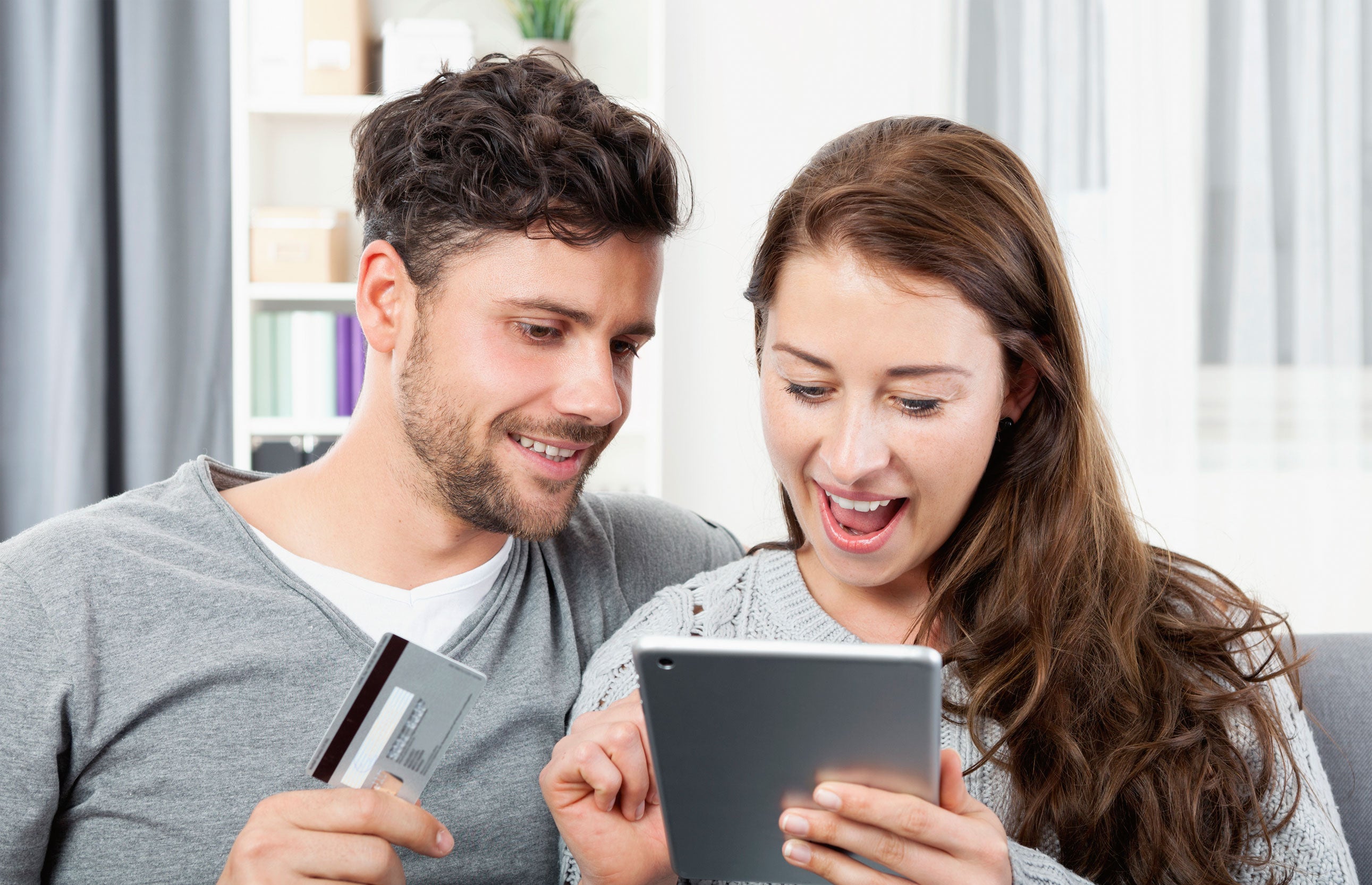 Q: I have a credit card that I have been using for about five years, and [it] has never showed up on my credit reports. I usually keep the card paid to a zero balance. How do I get this to show up? It should help my score. — Anonymous

A. Opening a new line of credit and managing it responsibly can make you feel like you’re on top of the world. But it’s easy to get frustrated when your good behavior goes unnoticed by the credit reporting agencies, which is allegedly what happened to the Credit.com commenter above.

What’s a responsible cardholder who makes on-time payments to do? And is something wrong with this person’s report? We turned to Rod Griffin, director of public education for Experian, a major credit reporting agency, to find out.

A Number of Possibilities

There are several possibilities for why a credit card account hasn’t appeared on all three credit reports, Griffin said by phone, referring to the three major agencies, Experian, TransUnion and Equifax. However, “the universal answer is that lenders are not required to report your account information to the credit reporting companies. For some reason, [this commenter’s] particular lender has chosen not to report that credit card, and that’s a business decision the bank can make.”

To avoid a similar headache, Griffin recommended asking any lender you open an account with if they report that credit card to the bureaus. Find out to whom they report, and then “you can likewise check the contract to see if it says they report that information,” he said.

When asked why some businesses choose not to report a credit card, Griffin said that in some cases it’s simply a business decision that may be related to cost-saving measures. “For example, a small local bank or regional bank may choose to report to just one credit reporting company instead of two or three,” he said.

Then again, the commenter may want to verify that his credit card is indeed a credit card and not a debit or prepaid debit card. “Both debit and prepaid cards look like a credit card, but they’re cash cards, so those are not reported,” Griffin said.

Finally, Griffin said that the cardholder’s status as an authorized user, joint holder or sole owner of the account could affect whether the card was reported. Authorized users’ activities do not always appear on a credit report, he explained, while joint accounts do. “That could make a difference,” he said.

Another reason a credit card may not appear on your credit report may pertain to the age of the account, Bruce McClary, vice president of communications for the National Foundation for Credit Counseling, said via email. “It may be that the account [in question] is too new to appear. Usually the inquiry will appear first, followed by the newly opened account within 30 to 60 days.” Yet “that is assuming the creditor reports that activity to the credit reporting agency,” he added.

This is most likely not the case for our commenter, who said they’ve been using their card for the past five years. But it is something to keep in mind if you find yourself in a similar situation.

What You Can Do

Though the commenter shouldn’t panic, it’s a good idea to ensure that a card you’ve been managing responsibly (i.e., paying on time with a reasonable amount of debt) appears on your credit report, as this will help boost your score.

And if the commenter has reason to believe that the card hasn’t appeared due to an error or a case of mixed files, which Griffin said sounds unlikely based on the information provided, the commenter could draft a letter of dispute to the responsible agencies. It’s also a wise move to get in touch with the creditor to see what’s going on. Above all, he should pull a report from each one to make sure that he’s covered all his bases. It isn’t hard to dispute credit report errors, although the process can take some time. (To learn more about disputing an error on your credit report, you can go here.)